A Federal Judge Finds His Voice

This article was originally published in our Fall 2020 Issue of Brooks Rehabilitation Beyond Magazine. Subscribe online. 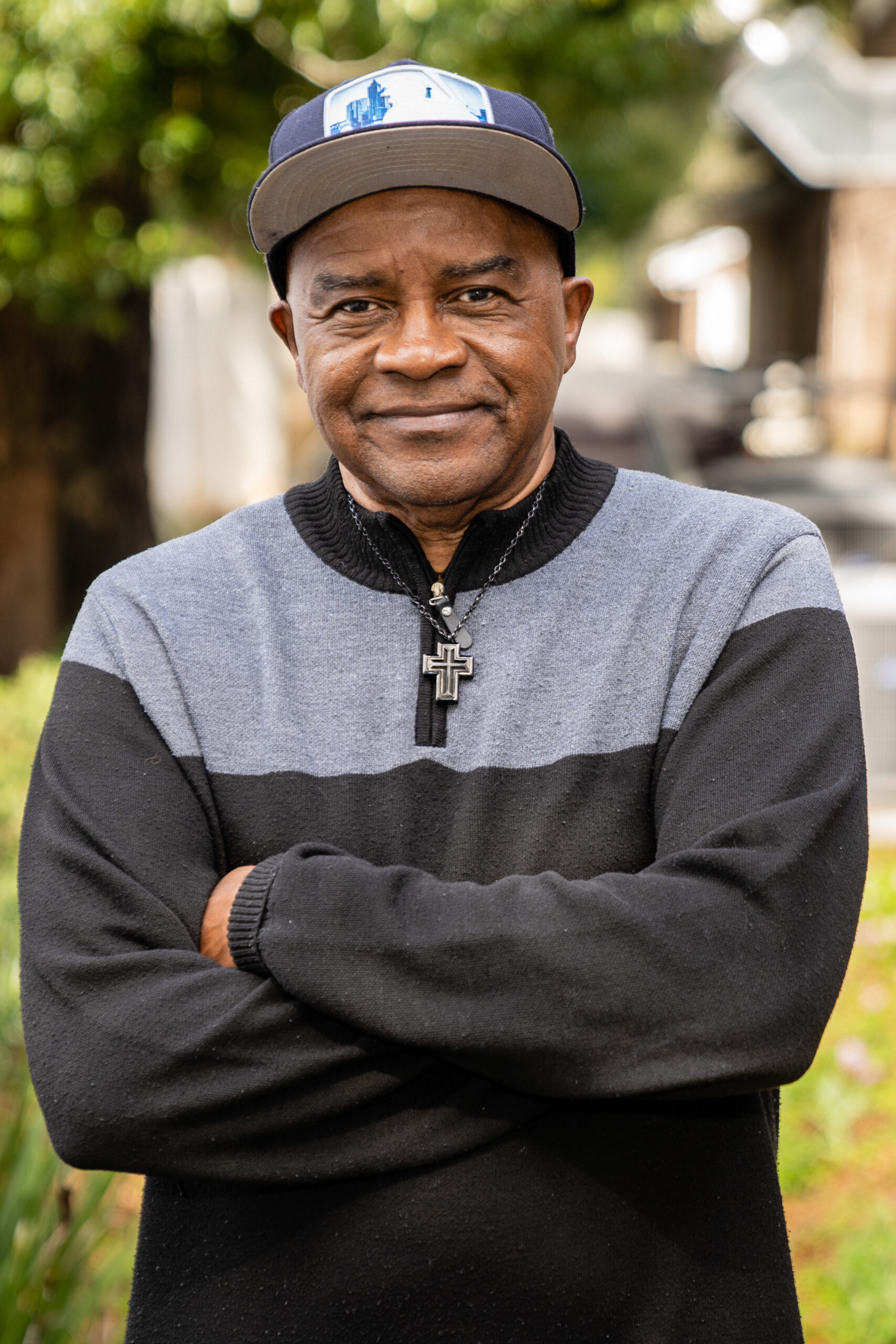 Judge Calvin Washington is the epitome of the American success story. He says he came from “humble beginnings” and worked hard to eventually become a Federal Administrative Law Judge. However, his biggest challenge came later in life.

Calvin, or Judge as he likes to be called, grew up on a farm in Chilton, Texas, along with six brothers and a sister. He picked cotton for hours each day, which he credits for helping him develop a strong work ethic. He attended college then joined the Army for two years before starting law school at Howard University in Washington, D.C. After graduating with honors, Judge worked as a lawyer for many years in D.C. and San Antonio, Texas. During that time, he was honored to law clerk for Clarence Thomas prior to his appointment as Associate Justice of the Supreme Court of the U.S.

After marrying his wife Nicole, Judge applied to become a Federal Judge. He began his work in Alabama then moved to Macon, Ga. where he served as a Chief Federal Administrative Law Judge hearing cases involving Social Security and disabilities. “I tried to be fair. I always listened to each individual to understand their hardships,” he said.

As fate would have it, Judge soon had a disabling stroke of his own. On Feb. 10, 2019, he and Nicole were getting into their car when he started jumbling his words. Nicole recognized the signs and called 911. Judge had a left brain hemorrhagic stroke affecting a large section of his brain. He was treated within the Emory Healthcare system in Georgia and attended rehabilitation there as well. Physically, Judge made tremendous improvements, but had continued aphasia and struggled to find the right words or understand what others were saying to him. 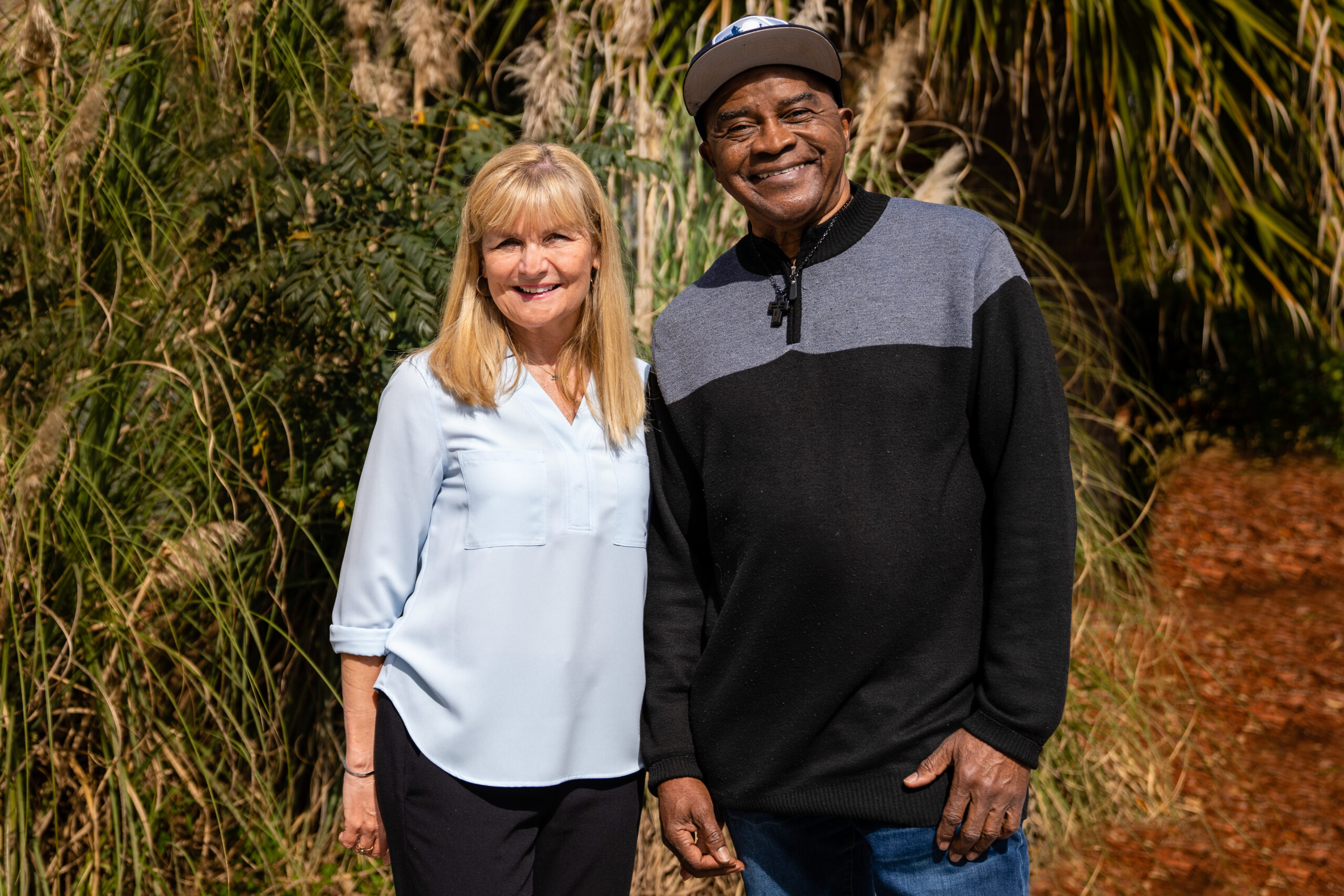 His speech therapist at Emory researched Intensive Comprehensive Aphasia Programs (ICAP) and found Brooks Rehabilitation. Nicole and Judge moved to Jacksonville temporarily so he could attend the ICAP at the Brooks Rehabilitation Aphasia Center (BRAC) five days a week for six weeks. Judge had one-on-one sessions with JoEllen Gilbert, CCC-SLP, for five hours each day Monday through Thursday, and then attended group sessions on Fridays to practice the skills and strategies he was working on in his individual sessions.

“The ICAP is designed to utilize evidence-based techniques and individualized therapy. We stimulate a client’s entire brain in therapy through verbal expression, auditory comprehension and processing, reading and writing. It’s a lot more than naming items. We hit a task from all angles,” said Gilbert.

Treatment is customized based on each client’s goals. Four to five benchmark goals are generally decided on with input from the client and their family. “We start by asking what functional changes they want to make,” said Gilbert. Judge wanted to be able to:

Judge was able to accomplish all of that and more. “On the Western Aphasia Battery, Judge improved his Aphasia Quotient score by 7.6 points and his Language Quotient score by 8.1 points. His combined reading score improved by 19 points and writing improved by nine points. These are all significant gains,” said Gilbert. His homework each night was to keep a journal. At the start of the program, he could barely write a sentence, but he was writing two pages about his day by the end of the program. 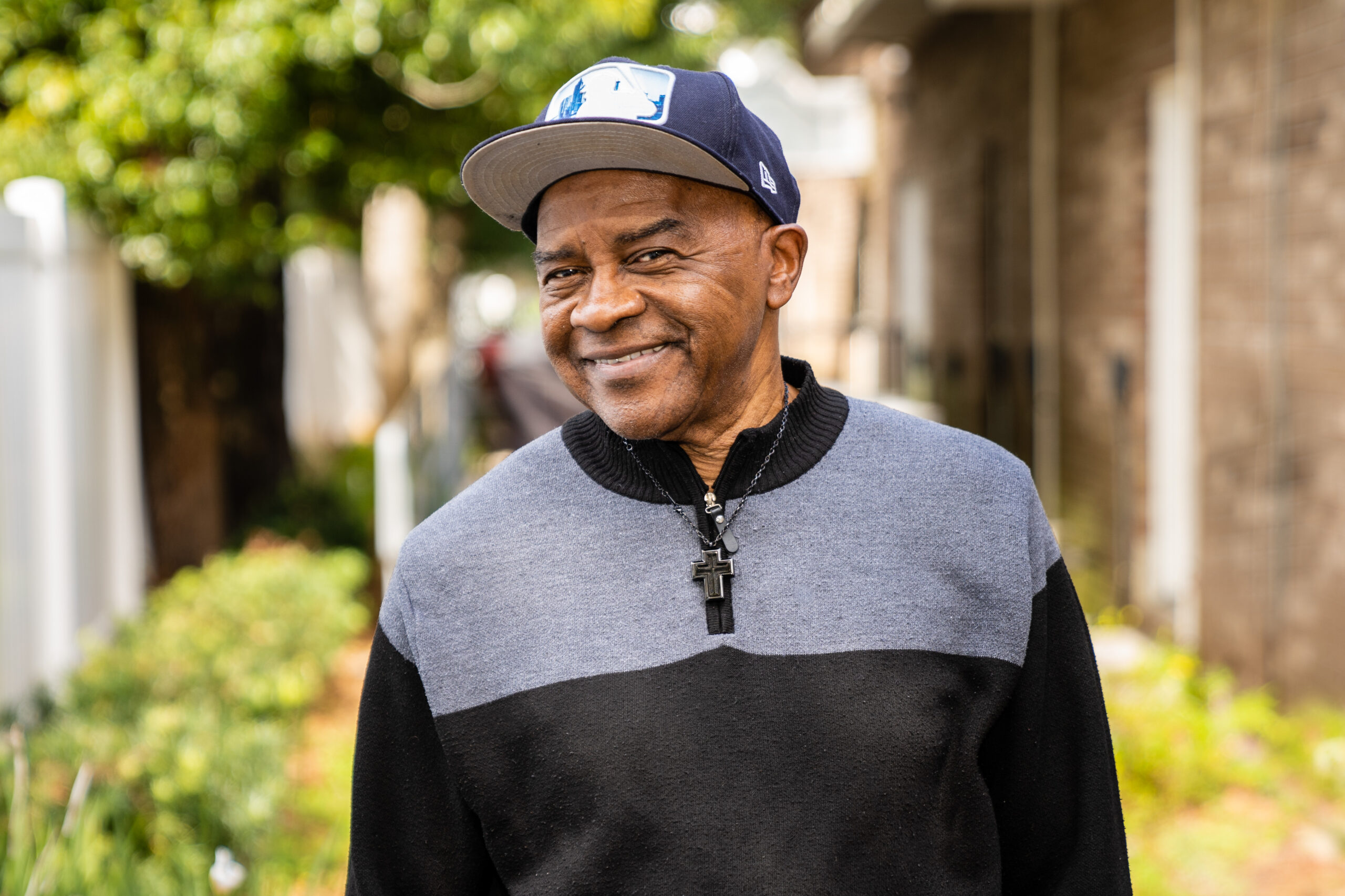 “Being a minister, he loves to get up in front of a group. He had not done that with anyone other than family since his stroke. His last week of ICAP, we planned a talk for the other BRAC members. He developed a PowerPoint to anchor him and I helped with visual cues so he could share his journey to becoming a judge. It gave him such confidence,” said Gilbert.

In his one month follow-up after completing the program, Judge was overjoyed to share that he was asked by another minister to co-lead a prayer group on coronavirus (COVID-19). Initially he wasn’t comfortable re-connecting with friends, but being around others with aphasia eased his concerns. He realized it may not be the same as before, but it was possible.

“I’m so proud of him. That’s something that the intensity of this program allows. You truly get to know each person and can work on goals and projects that are most meaningful to them,” said Gilbert.